PLCs, PACs and IPCs – what do these terms mean? 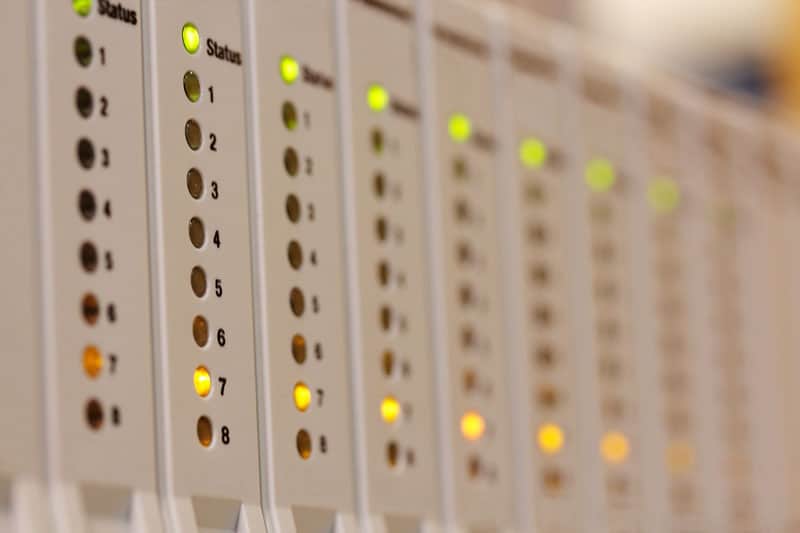 It’s important to be making an educated decision when specifying the correct control platform for your project. Success will come with understanding the different features, limitations, and compatibilities of Programmable Logic Controllers (PLCs), Programmable Automation Controllers (PACs) and Industrial PCs (IPCs).

PLCs might typically be used on smaller automation projects. Nowadays, they’re very powerful, but when PLCs were first introduced in commercial production in the 1960s, it was a different story. They were replacing the older, less flexible relay systems which required a strict maintenance regime due to the moving parts and a limited lifetime.

In came the PLC, replacing mechanical parts with solid-state ones with no moving parts. The PLCs used a programming technique that everyone was familiar with, and as early as 1973, Modicon’s Modbus system showed that PLCs could now talk to other PLCs. A lack of standardisation meant that there were many incompatible protocols and physical networks.

Today, PLCs are capable and powerful controllers, being regularly paired with a machine-level, Human Machine Interface (HMI) for visualisation, and alarming, capable of handling high speed I/0, both digital and analogue, and instruction sets well beyond those from their early days in the 1970s and 80s. Speciality modules are now available for different PLCs also, enabling network interface, motion control, high speed counting and other options.

PACs will often be utilised on larger projects which typically require distributed racks or more power and memory than basic PLCs. A PAC combines the functionality of a PLC, with that of a PC. The line between PLCs and PACs is blurred, as there is no industry-standard definition of a PAC, and higher end PLCs now incorporate some characteristics of PACs. PACs however distinguish themselves by employing a more open architecture, and modular design. The can handle a large number of I/O, such as might be needed for a large processing plant or a complex automation system.

The ability of PACs to gather, store, and track large amounts of data means they can handle predictive maintenance and operations monitoring. This data is often stored and accesses through an Ethernet network or a USB storage device. PACs are best suited for applications that require complex controls, being better suited to large packaging lines, discrete manufacturing control systems and process control of plant processes.

In the 1990’s some software automation companies created software that ran on standard PCs, but which emulated the environment of a PLC. Early attempts had their issues, as non-industrial PCs failed regularly and the operating systems weren’t stable enough. As with all things PC however, advances have been great since the 90’s, and industrial hardened computers coupled with more stable operating systems have made for better IPC environments.

IPCs can be used to reduce costs, as they’re often capable of running the Human Machine Interface (HMI) on the same machine as the automation program. IPCs might be used on skids, OEM machines and projects where there is limited space. Compared to general purpose commercial grade computers, an Industrial PC´s ability to endure the often harsh environment found in industrial environment and the like makes them a popular solution to manufacturing, energy, transportation, agriculture and other similarly environmentally challenged industries.

If you require more information or advice please get in touch and our specialist team will be happy to assist you. 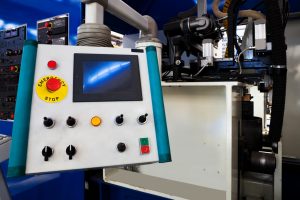 A Guide to Best Practises for Electrical Control Panels 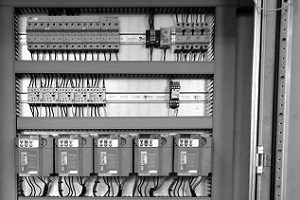 Inside A Common Control Panel 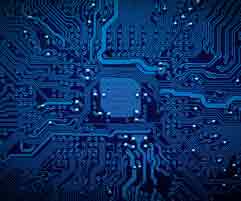 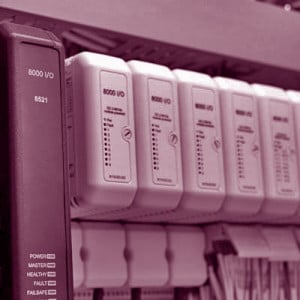 Electrical Control Panel Design And Programming For Your Business 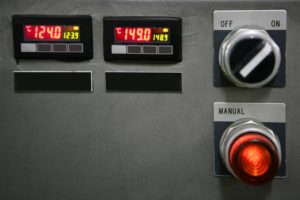