Automation shouldn’t be something to be afraid of 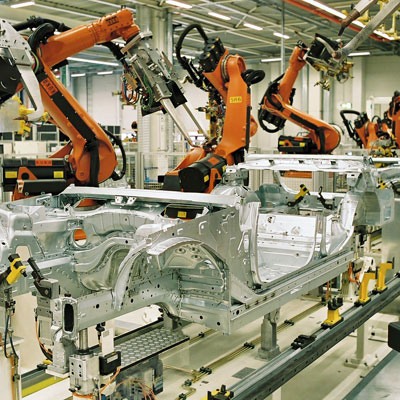 There was a cartoon about automation from the early 1990’s in Private Eye. On the left were two office employees looking at a new fangled computer. The caption was ‘I don’t care what they say, they’re always going to need guys like us to push the buttons’. Unbeknown to these two on the other side of the boss’s door, the boss was interviewing a new candidate; a humanoid robot. The inference was obvious and known to all but the two office employees: the robots are here to take your jobs!

The same fears have been around for centuries, whenever a disruptive technology emerges. They were felt by the weavers in Nottinghamshire, Yorkshire and Lancashire who broke up spinning frames in the early 1800’s. Now, in the 21st Century, we hear figures bandied around like: ‘47% of jobs will be lost’ but such pessimistic predictions are rarely correct.

We’re already driving around in cars, watching televisions and tapping on smart phones that have been assembled by robots. There’s been no mass unemployment as a result so far in consumer electronics or the automotive industries. Quite the reverse – jobs in these areas are growing at a pace as well as supporting their long tails of supply chains.

Benefits of control panels and automation

The control panels we produce can introduce automation to manufacturers, and the reality is that this automation can and will reduce manufacturing costs further in pretty much every industry sector. So the headlines from newspapers like ‘Welcome to the robot-based workforce: will your job become automated too?’ will only serve to worry a workforce who perhaps see automation as a threat to their jobs, but those worries are groundless.

More worrying would be that we in the UK lose competitive advantage against international rivals by a lack of awareness or through a lack of investment in automation.

Computers are increasingly used in the automation of process, production and manufacturing lines throughout the manufacturing sector. As machinery becomes more automated and intelligent, these machines are being grouped together into ever growing networks and becoming part of fully managed, automated processes.

Dualtec’s supply of computing systems and control panels to the automation arena covers a very wide range of industries, from food processing to aircraft production. Whilst each has its own specific requirements, there are a number of common factors across these industries. These include the need for reliable, long life hardware and resilience to environmental extremes like cleaning chemicals and high pressure hoses used to clean equipment in food and beverage production, or heat and dust in heavy manufacturing industries, and many variations in between.

Whether you are an OEM looking to incorporate a control system within your electro mechanical hardware package or an end user looking to upgrade an existing machine or process by adding a PLC controlled system, we can provide the solution.

Dualtec Services will partner with you from initial concept through to final commissioning and customer approval, ensuring that you have the correct control solution incorporating all the functionality and safety systems that are necessary to meet current legislation and your operational requirements. 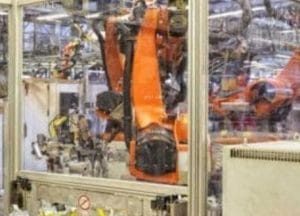 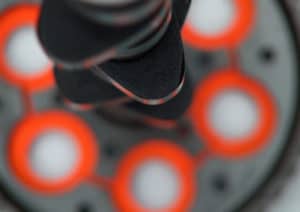 Control panels for the automotive industry 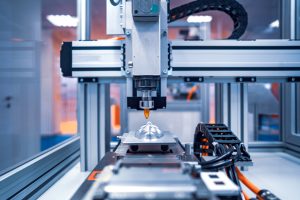 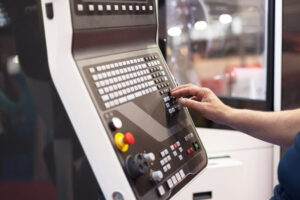 Building control panels for the future 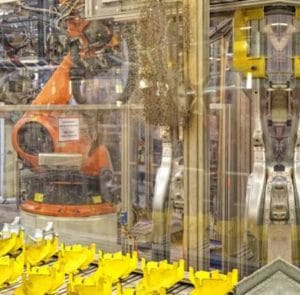 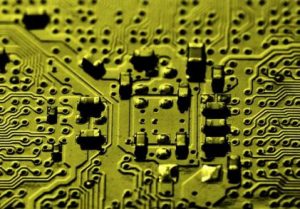